How to Find Your Zone of Genius – Gay Hendricks 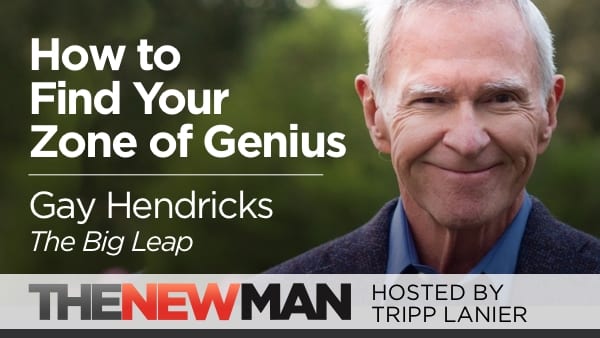 Note: This interview was conducted in January of 2010.

Are you doing what you love or just what you’re expected to do?

What is your Zone of Genius and how can you find it?

And why do some folks sabotage their success?

Gay Hendricks is the best selling author of many books including The Big Leap. He’s helped thousands of people create better lives, careers, and relationships. Today we’re going to go all the way back to a conversation we had in January of 2010. This was originally part of a course I created, and I recently came across the file and thought it would be great to share on the podcast. Enjoy.

Click here for Gay Hendrick’s book The Big Leap: Conquer Your Fear and Take Life to the Next Level.

Click here to learn more about Gay Hendricks and The Hendricks Institute. 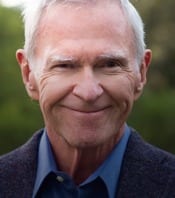 Gay Hendricks, Ph.D., has been a leader in the fields of relationship transformation and bodymind therapies for more than 45 years. After earning his Ph.D. in counseling psychology from Stanford, Gay served as professor of Counseling Psychology at the University of Colorado for 21 years. He has written more than 40 books, including bestsellers such as Five Wishes, The Big Leap and Conscious Loving (co-authored with his co-author and mate for more than 35 years, Dr. Kathlyn Hendricks), both used as a primary text in universities around the world. In 2003, Gay co-founded The Spiritual Cinema Circle,which distributes inspirational movies and conscious entertainment to subscribers in 70+ countries.

Gay has offered seminars worldwide and appeared on more than 500 radio and television shows, including OPRAH, CNN, CNBC, 48 HOURS and others. In addition to his work with The Hendricks Institute, Gay is currently continuing his new mystery series that began with The First Rule Of Ten.

Click here for Gay Hendrick’s book The Big Leap: Conquer Your Fear and Take Life to the Next Level.

Click here to learn more about Gay Hendricks and The Hendricks Institute.