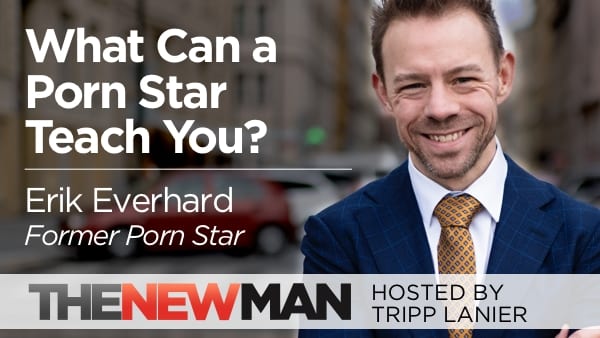 Do you ever feel pressure to perform well in the bedroom?

What’s it like to be paid to have sex on camera?