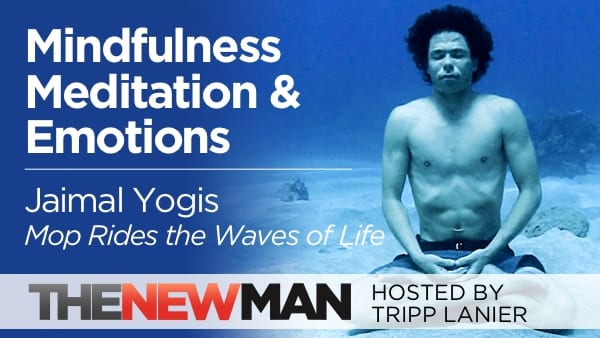 Do you ever get hijacked by anger or fear?

Do you feel guilty when you try to make time for something other than work or family?

And what exactly is mindfulness, and how can meditation help us become more emotionally resilient?

Jaimal Yogis has written quite a few books on mindfulness, meditation, and how it all relates to our emotional world. He’s got a new kids’ book called Mop Rides the Waves of Life, but the lessons within are something we could all benefit from. Today, he and I talk about fatherhood plus how meditation impacts the way we experience fear and anger.

Be sure to check out Jaimal Yogis’s new book for kids called Mop Rides the Waves of Life on Amazon, your favorite bookstore, or at your local library. 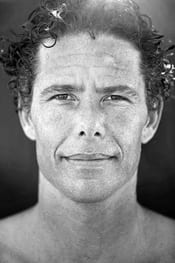 Jaimal Yogis is an award-winning writer and frequent speaker. His three coming-of-age / journalistic memoirs – Saltwater Buddha, The Fear Project, and All Our Waves Are Water – have been internationally praised and translated into numerous languages.  Jaimal’s first children’s picture book, Mop Rides the Waves of Life,  is out June  30th, the first in a series.  His middle grade graphic novel series, City of Dragons– co-created with artist Vivian Truong – will be released from Scholastic in 2021. A graduate of Columbia Journalism school, Jaimal has also written screenplays and his  journalism has appeared in The Washington Post, The Atlantic, ESPN Magazine, and many others.  A frequent TV and media guest, Jaimal also speaks regularly at grade schools, universities, and businesses. He lives in San Francisco with his wife, Amy DuRoss, and their three sons.

Be sure to check out Jaimal Yogis’s new book for kids called Mop Rides the Waves of Life on Amazon, your favorite bookstore, or at your local library.