The War of Art, Fear, and Resistance (Replay) – Steven Pressfield 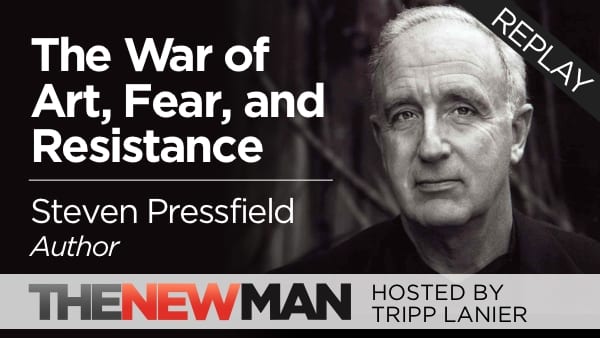 The War of Art, Fear, and Resistance

Are you planning to some day — when the time is right — finally get around to living your dream or calling?

Why do you sabotage yourself?

And is it possible to make yourself sick because you don’t do what you were born to do?

Legendary author of The War of Art, Steven Pressfield is with us to talk about beating resistance, getting out of your own way, and finding your true calling.

Click here for Steven Pressfield’s book The War of Art: Break Through the Blocks and Win Your Inner Creative Battles. 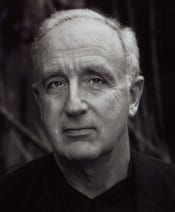 Steve Pressfield was born in Port of Spain, Trinidad, in 1943, while his father was stationed there, in the Navy. He graduated from Duke University in 1965 and in 1966 joined the Marine Corps. In the years following, he worked as an advertising copywriter, schoolteacher, tractor-trailer driver, bartender, oilfield roustabout, attendant in a mental hospital, fruit-picker in Washington state, and screenwriter. His struggles to make a living as an author, including the period when he was homeless and living out of the back of his car, are detailed in his book The War of Art.

His first book, The Legend of Bagger Vance, was published in 1995, and made into a film of the same name, starring Will Smith, Charlize Theron, and Matt Damon, and directed by Robert Redford.

His second novel, Gates of Fire, is about the Spartans and the battle at Thermopylae. It is taught at the U.S. Military Academy, the United States Naval Academy, and the Marine Corps Basic School at Quantico.

In 2012, he launched the publishing house Black Irish Books with his agent Shawn Coyne.

Click here for Steven Pressfield’s book The War of Art: Break Through the Blocks and Win Your Inner Creative Battles.