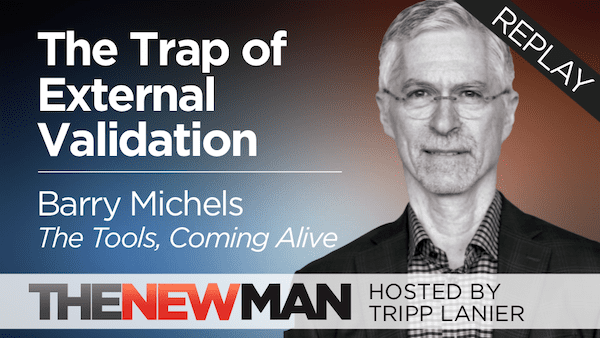 Do ever you feel bad when you compare yourself to others?

Would you get pissed if someone called you “average”?

And what’s more important to you: being the best you can be or being better than someone else?

The Tools and Coming Alive co-author Barry Michels is back to discuss the trap of external validation. We’re going to talk about how trying to be better than others is an un-winnable game and how we can learn how to play our own game instead. 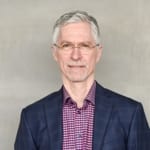 Barry was profiled in the March 21, 2011 issue of The New Yorker (“Hollywood Shadows, A Cure For Blocked Screenwriters,” by Dana Goodyear.). With his coauthor, Phil Stutz, he wrote the New York Times bestseller The Tools in 2012, and its sequel, Coming Alive, in 2017. He has published numerous articles in Psychology Today, Salon, and Quora. Featured by Joel Stein in Time Magazine, he has also been interviewed by Dr. Oz, Lawrence O’Donnell and Charlie Rose, and has appeared on ABC’s Nightline.

Barry has given his workshops at a variety of venues, including In goop Health summits in Los Angeles in 2017, in Vancouver in 2018 and in London in 2019. He has given a Google Talk, and has spoken at 20th Century Fox Television, the University Club of Chicago, the Omega Institute in Rhinebeck, the Writers’ Guild, the 92nd Street Y and the Endeavor 2019 annual retreat.

He maintains a clinical practice in Los Angeles and teaches internationally.