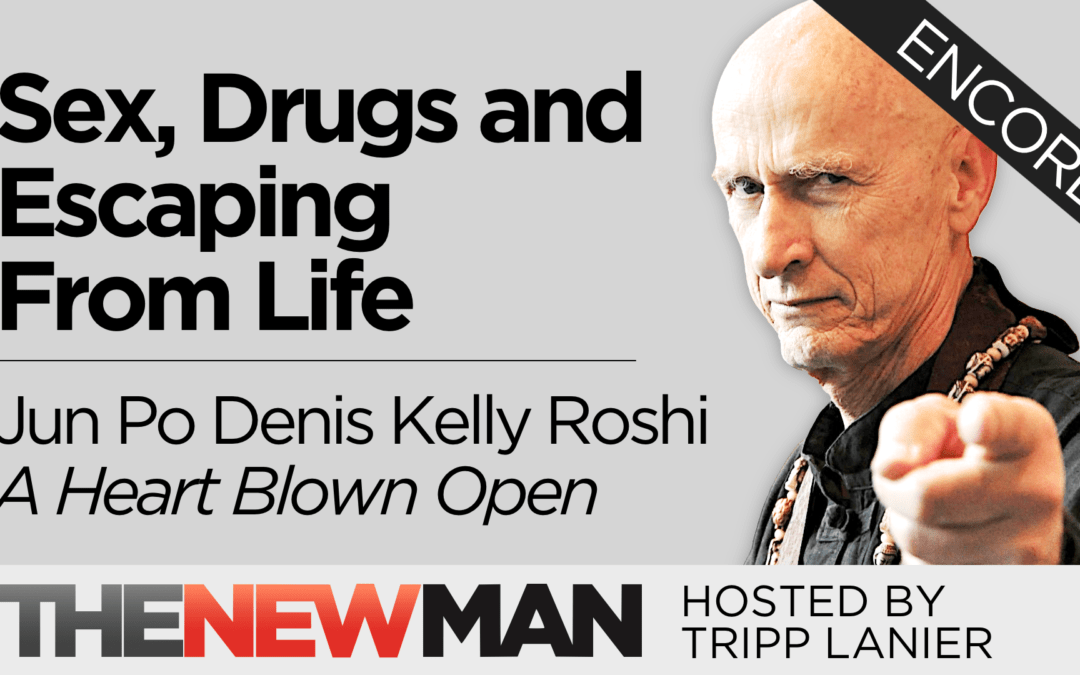 Do you believe that if you make enough money, have enough sex, do enough drugs, meditate enough, whatever — that you’ll be able to escape the frustration of living?

Is your striving and seeking making you miserable?

And what is more satisfying than tons of sex and mind crushing drugs?

In this encore episode, the late Zen Master Junpo Denis Kelly discusses his life and his attempts to outrun suffering, anger and the law.

The late Junpo Denis Kelly, received his Zen Masters recognition in 1992. He was Vice Abbot and head monk as well as resident yoga teacher at Dai Bosatsu Zendo Kong Ji in the Catskill Mountains in New York state from 1987 through 1993. His Inka Zen lineage was in the Rinzai tradition, through Eido Shimano Roshi of the The Zen Studies Society. His yoga lineage was that of BKS Iyengar and Patabi Jois. Junpo had been practicing, studying and teaching Zen and Yoga for over twenty-five years at the time of his passing in 2021.