Why We’re All Full of Sh*t – Jonathan Haidt (Encore) 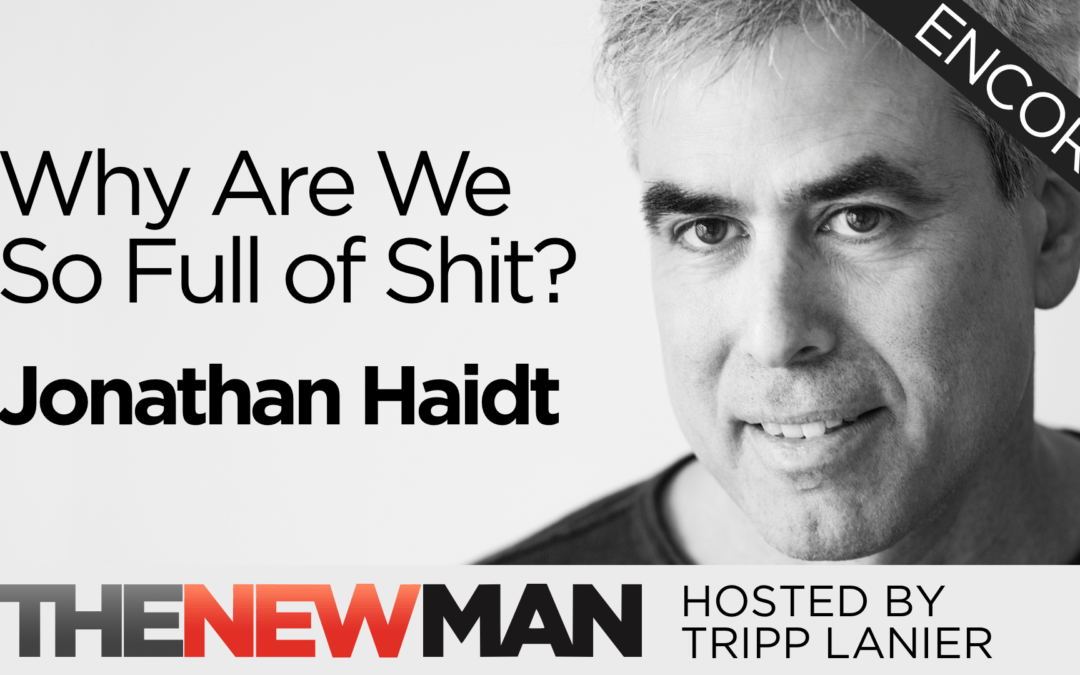 Do you think your choices and actions are logical?

How much do the people around you influence how you live?

And how are our good intentions making us fragile?

Social Psychologist and best-selling author Jonathan Haidt writes books that help us understand why we do some of the wacky things we do.

In this encore episode, we talk about why good behaviors are so hard to stick, why we’re so concerned about what others think of us, and why the folks who appear to be standing up for others are probably just trying to make themselves look good.

Click here for The Righteous Mind: Why Good People Are Divided by Politics and Religion by Jonathan Haidt.

Jonathan Haidt is a social psychologist at New York University’s Stern School of Business. He received his Ph.D. from the University of Pennsylvania in 1992. Haidt’s research examines the intuitive foundations of morality, and how morality varies across cultural and political divisions. Haidt is the author of The Happiness Hypothesis (2006) and of The New York Times bestsellers The Righteous Mind (2012) and The Coddling of the American Mind (2018, with Greg Lukianoff).  He has given four TED talks. In 2019 he was inducted into the American Academy of Arts and Sciences. Since 2018 he has been studying the contributions of social media to the decline of teen mental health and the rise of political dysfunction. He is currently writing Life After Babel: Adapting to a world we can no longer share.

Click here for The Righteous Mind: Why Good People Are Divided by Politics and Religion by Jonathan Haidt.