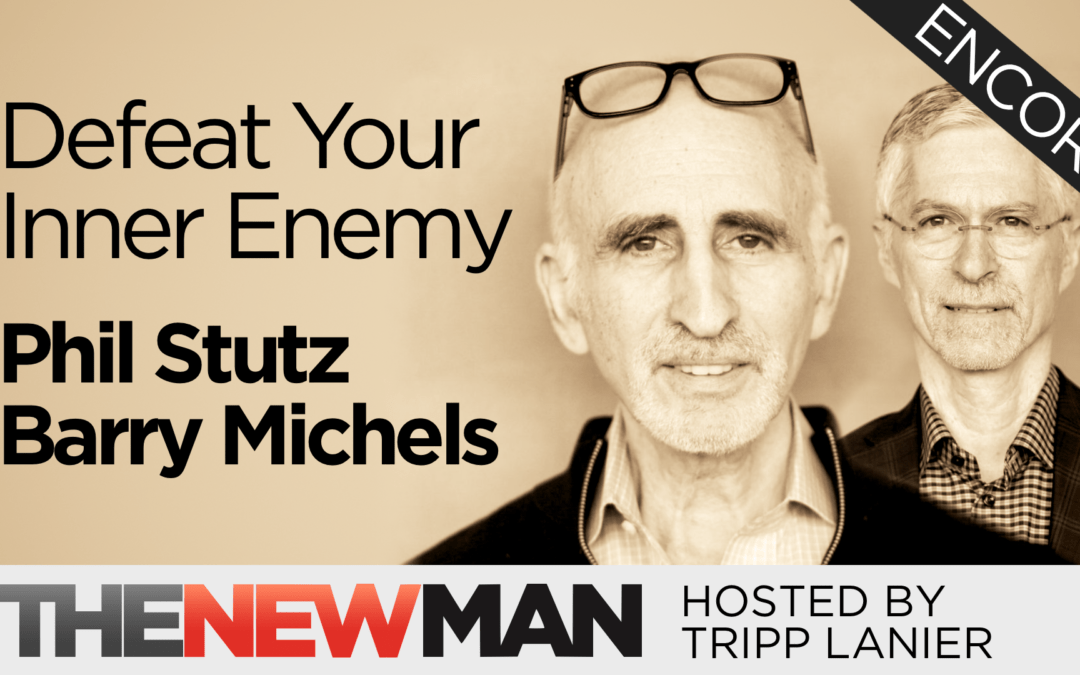 Is there a way to generate more energy without having to drink caffeine or some crappy gut bomb?

Is will power the only way to get rid of your worst habits?

And why is it hurting you to fantasize about a future where you’ll be free from the problems you have now?

In this encore episode, “The Tools Guys” Phil Stutz and Barry Michels are here to discuss ideas from Coming Alive. Phil Stutz was recently the subject of Jonah Hill’s Netflix documentary entitled, Stutz. I’ve been fortunate enough to work directly with Phil, and this is a great time to revisit some interviews with him and Barry Michels.

About Phil Stutz and Barry Michels

Phil Stutz and Barry Michels are the authors of Coming Alive: 4 Tools to Defeat Your Inner Enemy, Ignite Creative Expression, and Unleash Your Soul’s Potential and The Tools: 5 Tools to Help You Find Courage, Creativity, and Willpower—and Inspire You to Live Life in Forward Motion, a New York Times bestseller.

Referred to as “the most sought-after shrinks in Hollywood” by Lawrence O’Donnell and “an open secret in Hollywood” by the New Yorker, Barry and Phil’s client list boasts top writers, actors, producers, CEOs, and other creatives. In their books and public events, they share the same Tools they use behind closed doors with their clients.

Phil Stutz graduated from City College in New York and received his MD from New York University. He worked as a prison psychiatrist on Rikers Island and then in private practice in New York before moving his practice to Los Angeles in 1982.

Barry Michels has a BA from Harvard, a law degree from University of California, Berkeley, and an MSW from the University of Southern California. He has been in private practice as a psychotherapist since 1986.

The two are the authors of the New York Times bestselling books, The Tools and Coming Alive.