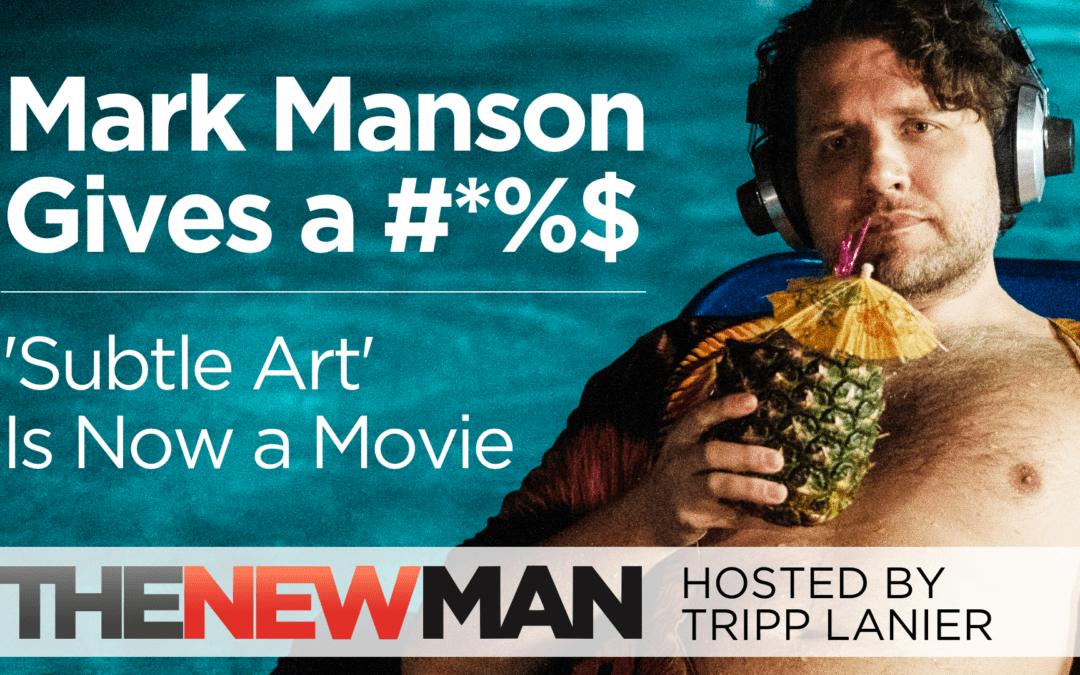 Do you wish you could magically care less about the things that bother you?

Why is it so hard to make real friends as we get older?

And what keeps us from making a big change in life?

Mark Manson has sold over 15 million copies of The Subtle Art of Not Giving a F—. Now it’s been made into a movie. Today, Mark and I sit down to discuss what makes him feel insecure, dealing with negative feedback, and what Will Smith taught him about fame.

We only had a few minutes to talk so we kicked things off catching up about one of our favorite philosophers, Ken Wilber and of course — we had to address the controversial comeback of the metal band Pantera.

Click here for The Subtle Art of Not Giving a F*ck: A Counterintuitive Approach to Living a Good Life by Mark Manson.

Mark Manson is the three-time #1 New York Times Bestselling author. His most well-known work is The Subtle Art of Not Giving a F*ck: A Counterintuitive Approach to Living a Good Life, the mega-bestseller that reached #1 in fourteen different countries.

Mark’s books have been translated into more than 65 languages and have sold over 20 million copies worldwide.

His writing is often described as ‘self-help for people who hate self-help’ — a no-BS brand of life advice and cultural commentary that has struck a chord with people around the globe. His writing has appeared in The New York Times, Wall Street Journal, TIME Magazine, Forbes, The BBC, CNN, and Vox, among many others.

He currently lives in Los Angeles.